There are many "blues bands" out there, but very few groups nowadays possess the feel, dynamics and soul to express the true spirit of the blues.  Too often, bands substitute a lot of showing off for the "healing feeling" of the genuine article.  Tony Coleman's Tribute To The Three Kings is a rare exception.

Coleman has assembled an all-star grouping of Portland musicians to pay tribute to three of his mentors and former bosses--the pioneering blues guitarists B.B. King, Albert King and Freddie King—whose iconic guitar work has profoundly influenced virtually every rock and blues guitarist of the past six decades. Coleman is one of the very few musicians alive to have toured and/or recorded with all three of these legendary bluesmen.

The band's inaugural gig was as the sole local act selected to perform at the pandemic-condensed 2021 Waterfront Blues Festival.  The incredible response to the band's two WBF sets (staged on successive days) has led to subsequent gigs at Roseburg, Oregon's Music On the Half Shell, Portland's Jack London Revue, and headlining slots at the 2022 Cathedral Park Jazz Festival and Salem Art Fair.  On each occasion, the audience reaction has been flat out ecstatic: dancing, cheering, clapping hands, and demands for encores.  Watch for this special band's next gig to experience the fun for yourself!    [Cathedral Park Jazz Festival photos by Tony Kutter] 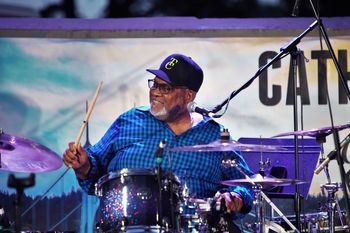 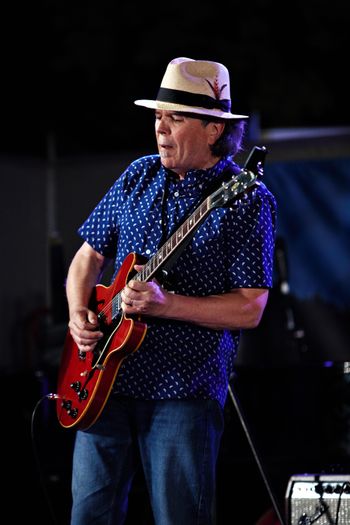 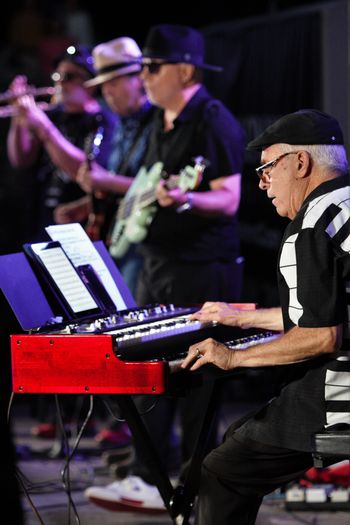 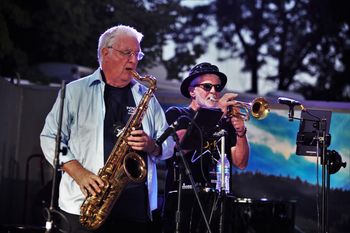 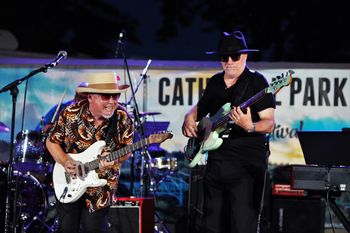 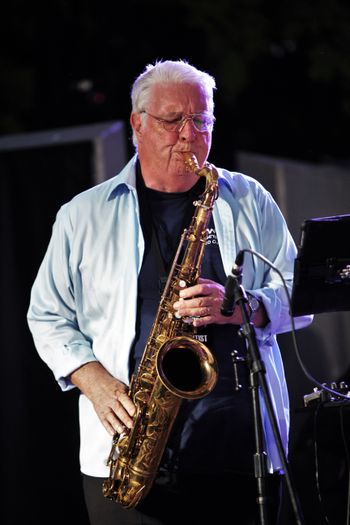 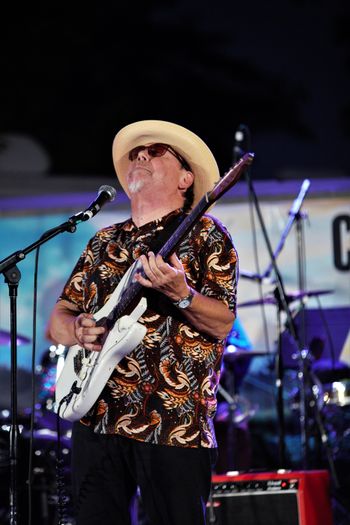 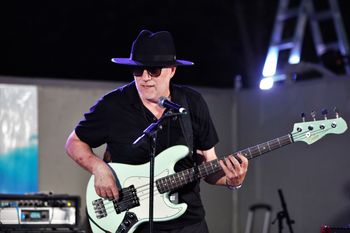