King Louie's Blues Revue, a bluesier version of the Portland Soul All-Stars, was first put together by Louis for a series of 2012 shows at Bend, Oregon's prestigious Jazz At the Oxford series.  The shows were a wild success, leading series creator Marshall Glickman to break one of his principle rules: "never book the same act twice."  It happened all over again in 2013...and again in 2014!  Vocalists during the three-year run included Curtis Salgado, Andy Stokes, LaRhonda Steele, and Lisa Mann.  Each year, the revue sold out more quickly than the year before, and each year the performances were even more exciting.

The group also brought the house down at the 2014 Safeway Waterfront Blues Festival (billed as "The Oxford All-Stars").  The following year, this super-group was the closing act on July 4th at the festival, performing for approximately 20,000 people!  Then, in March 2017, the band sold out both of its shows at Marshall Glickman's new Riverhouse Jazz series in Bend, receiving one standing ovation after another.  Most recently: the group tore it up at the 2017 Safeway Waterfront Blues Festival!

Now there is an electrifying live CD of the Riverhouse performance: "Live at Riverhouse Jazz".  The CD received a 4-star rave review in Downbeat's February 2018 issue: 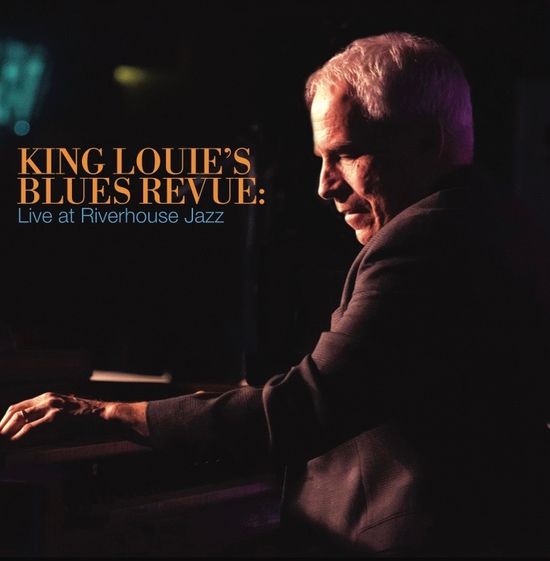 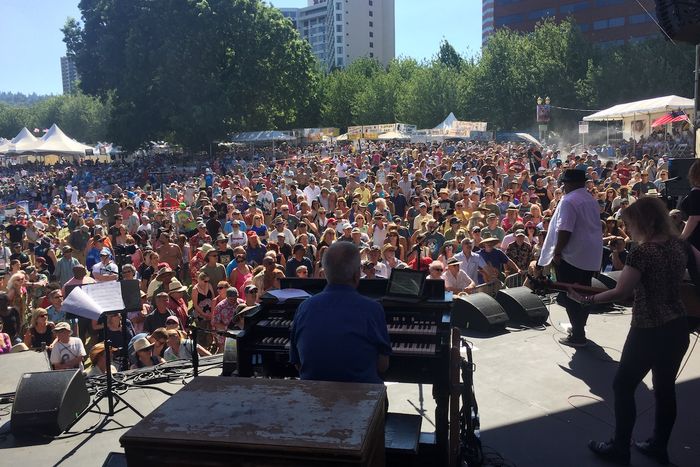 The group was on fire at the 2017 Safeway Waterfront Blues Festival! 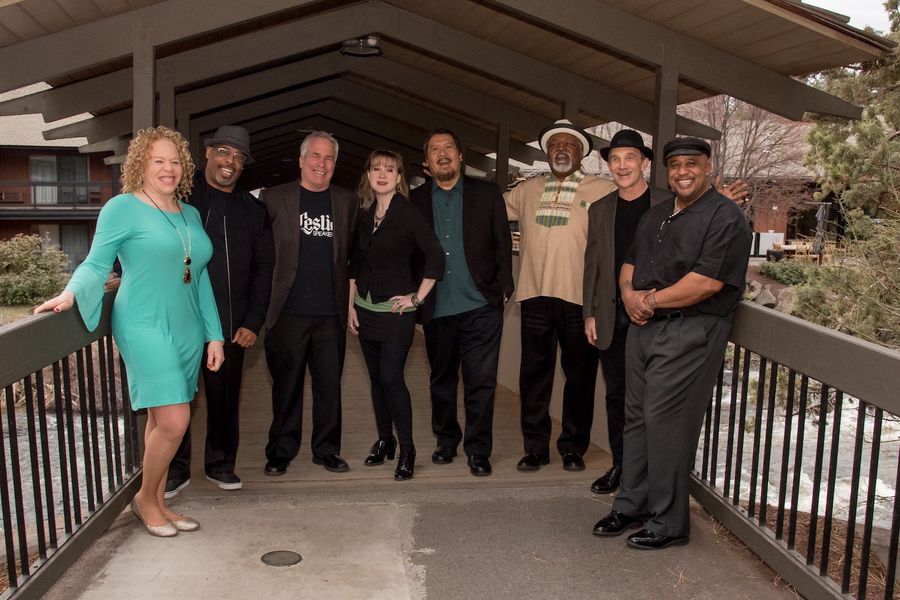 The four photos below are from the group's July 4, 2017 performance in front of approximately 20,000 people at the WBF 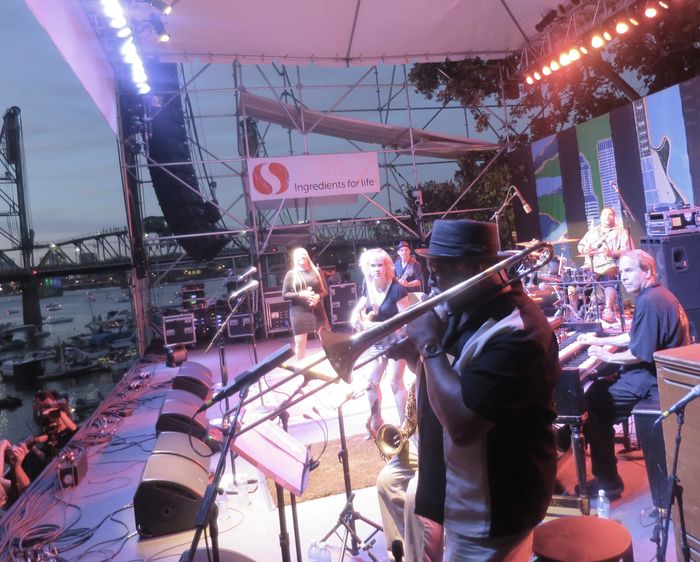 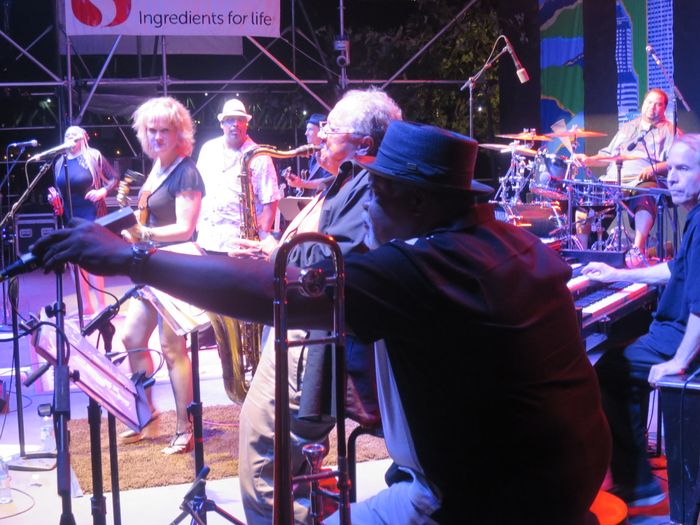 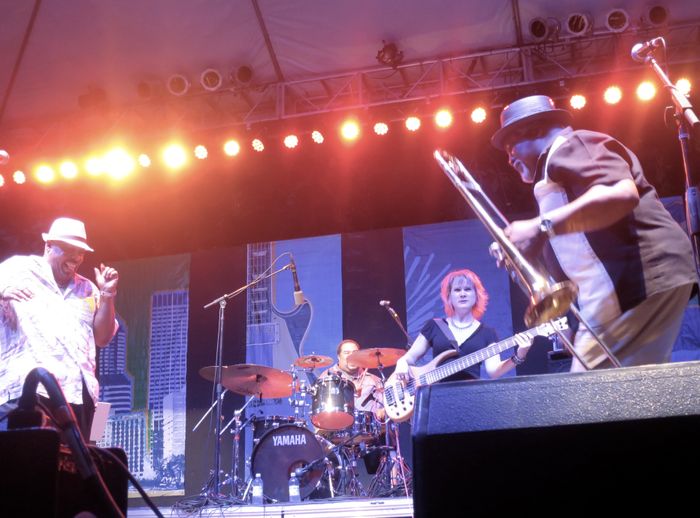 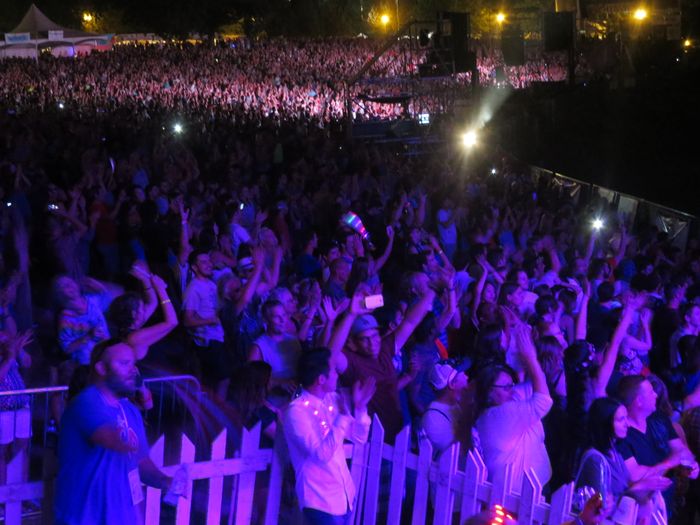 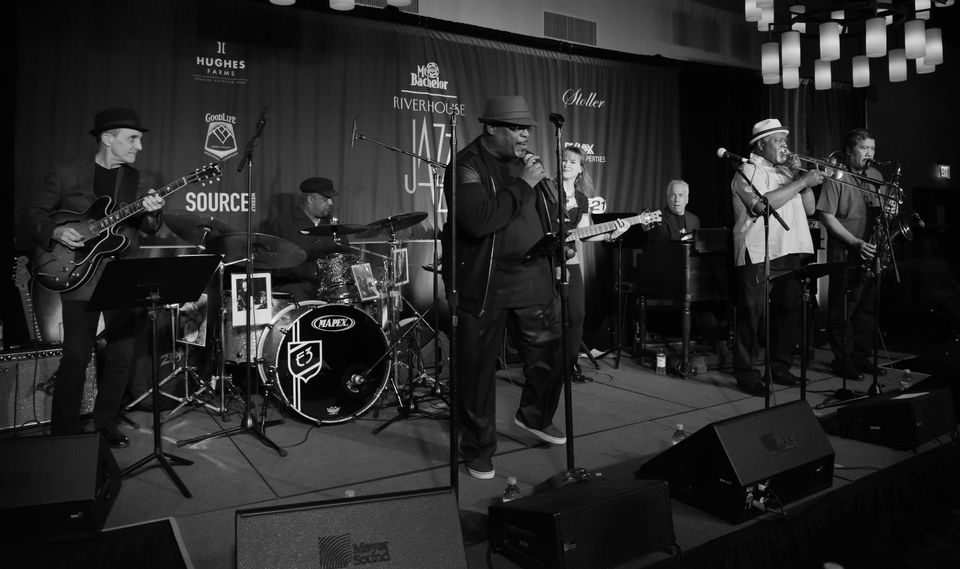 In March, 2017, the Revue tore it up at Bend, Oregon's "Jazz at the Riverhouse" series [above], selling out two electifying shows.

Prior to that, the band set attendance records three years running at Bend's "Jazz at the Oxford" series [photos below] 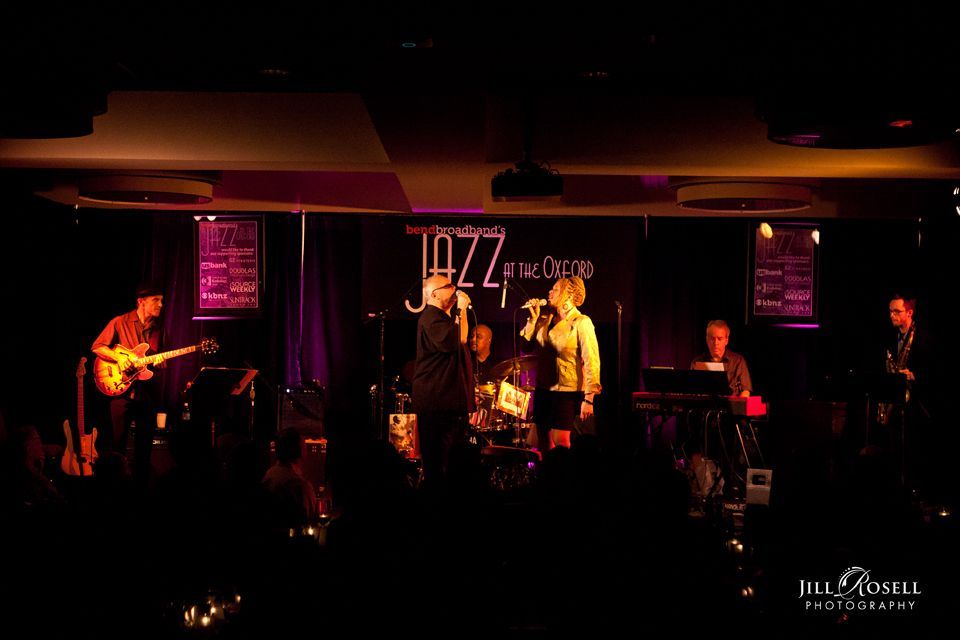 King Louie's Portland Blues Revue @ the 2012 Jazz At the Oxford 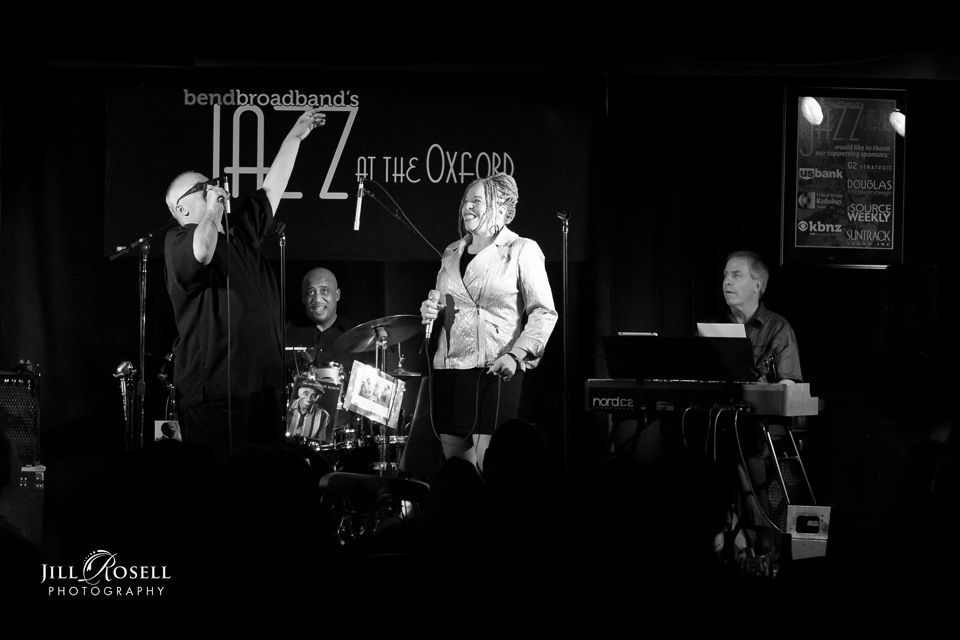 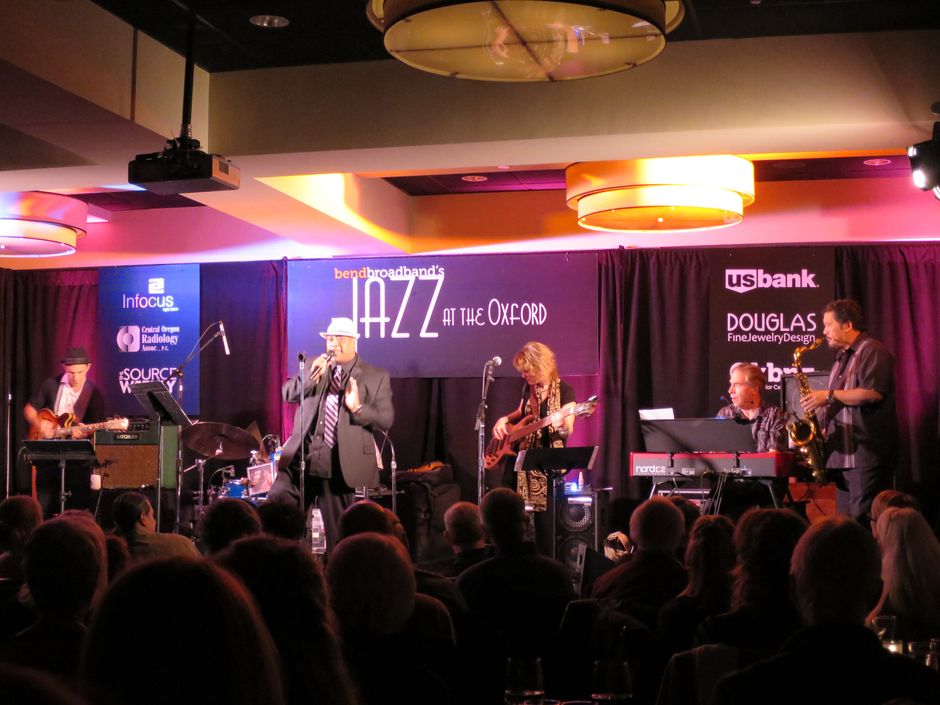 The 2013 vocalists were Lisa Mann & Andy Stokes--who had never worked together before!  It was magic. 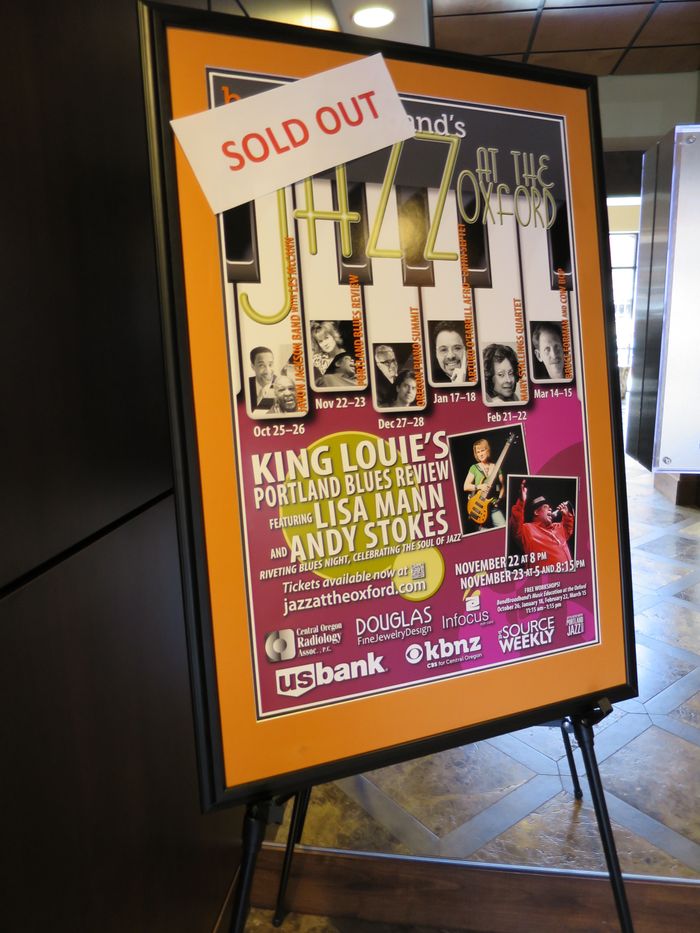 The revue's 2013 JAO shows sold out faster than any in the series' history--a pattern repeated in 2014! 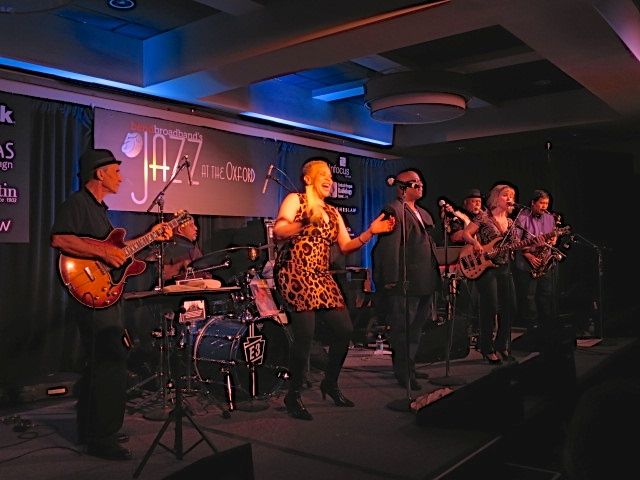 For 2014, Andy Stokes & Lisa Mann were joined by LaRhonda Steele 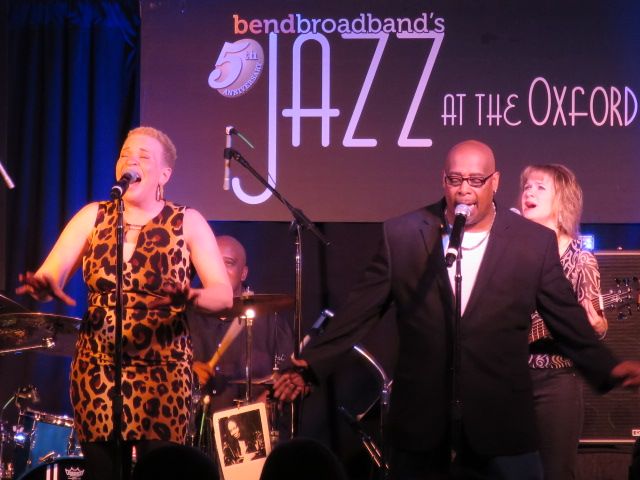 The chemistry of the three great vocalists was amazing 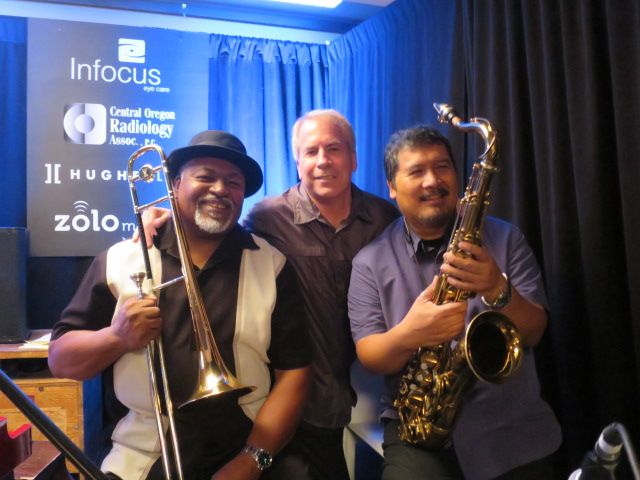 A special treat for 2014 was the first pairing of Oakland, CA trombone great Danny Armstrong with Renato Caranto 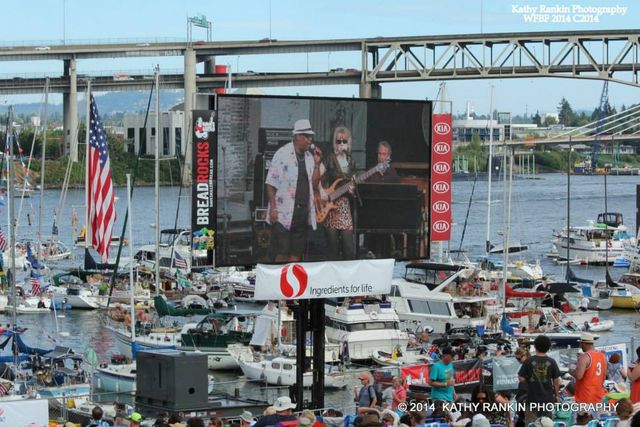 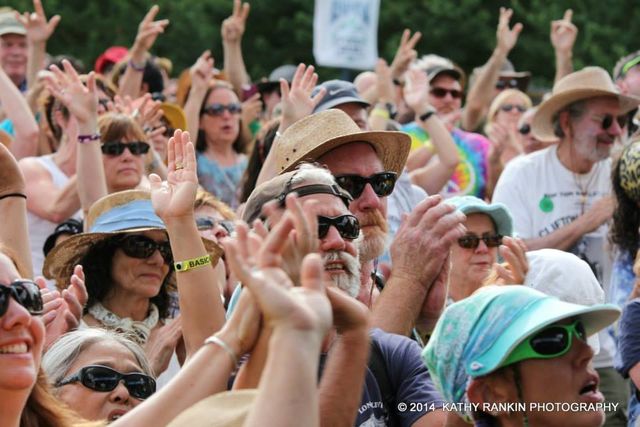 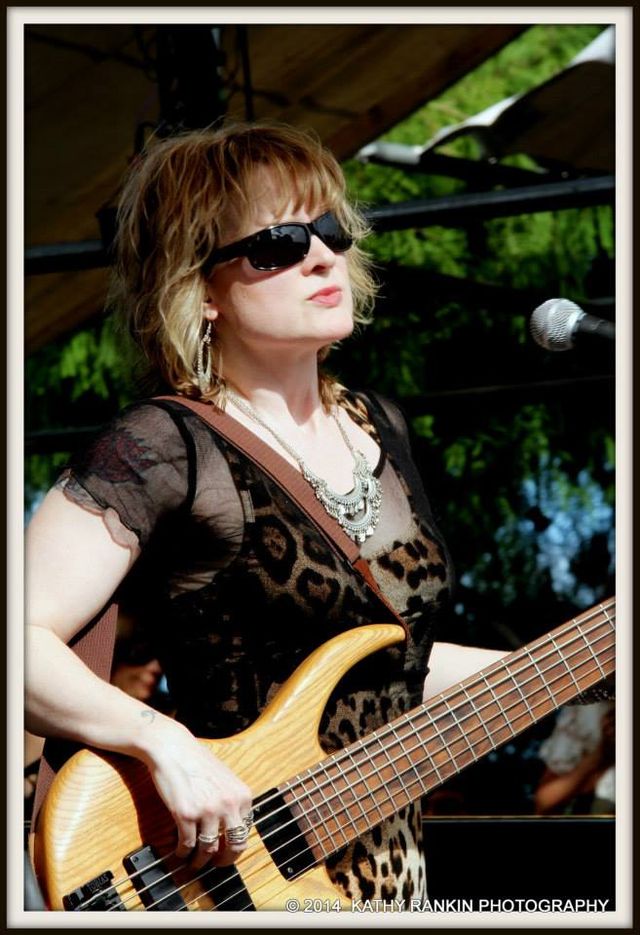 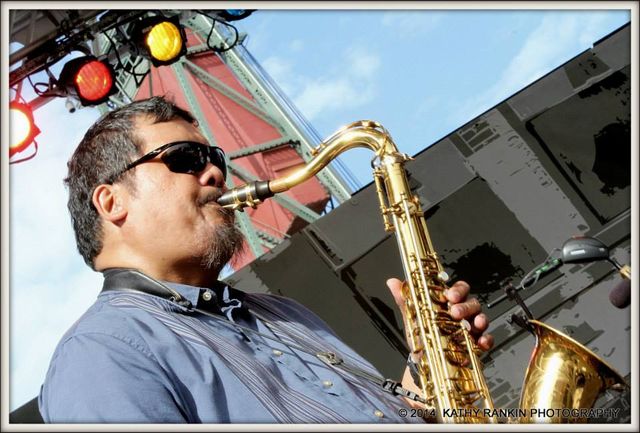 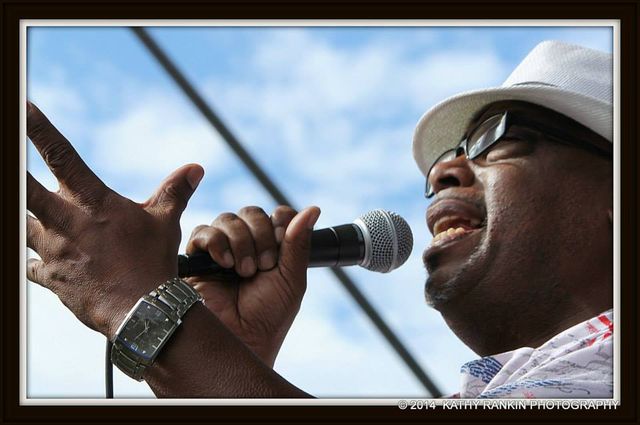 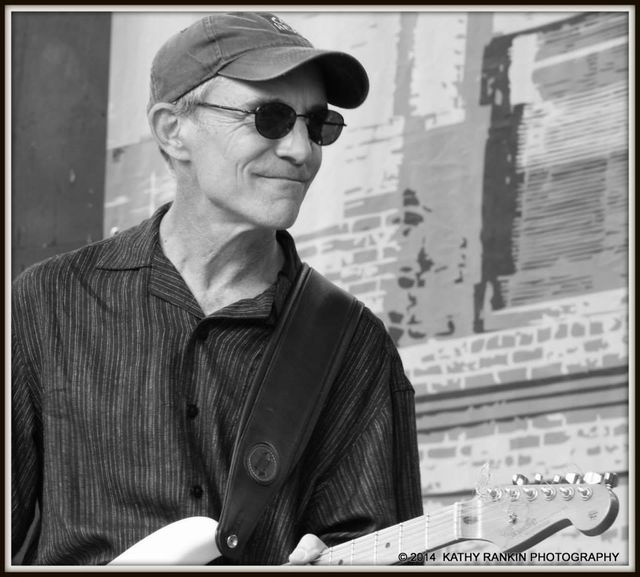 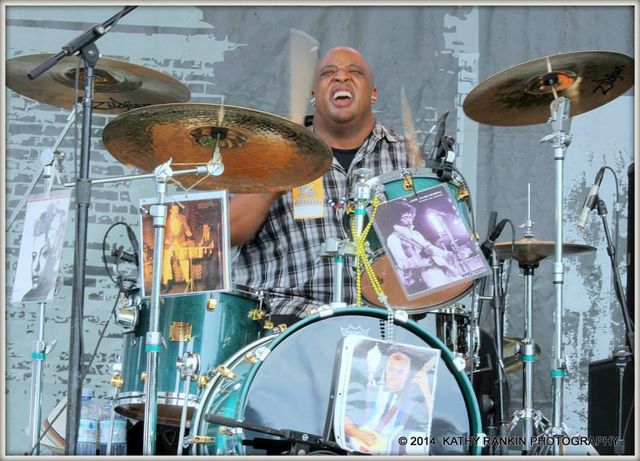 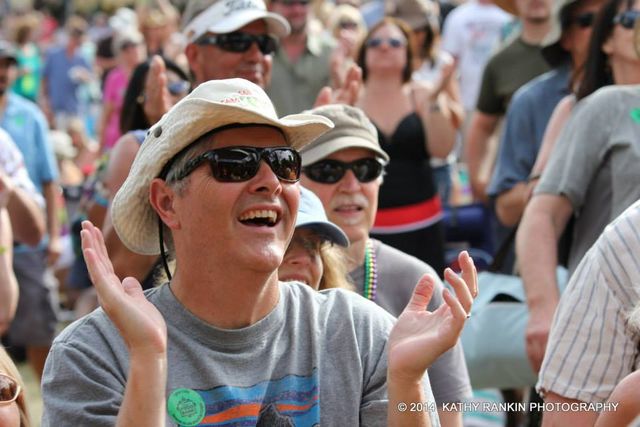 FOR ANYONE INTERESTED IN BOOKING KING LOUIE'S PORTLAND BLUES REVUE:
A PROMOTIONAL CD IS AVAILABLE ON REQUEST: 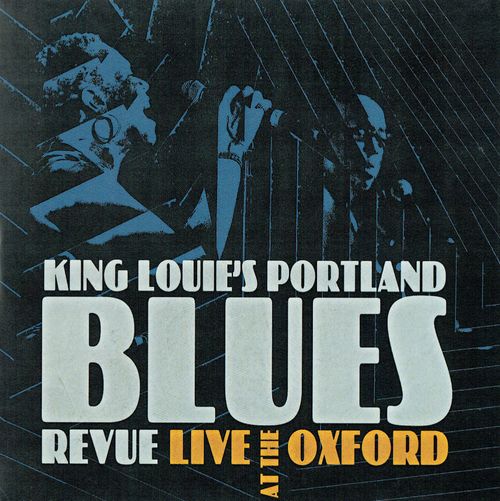 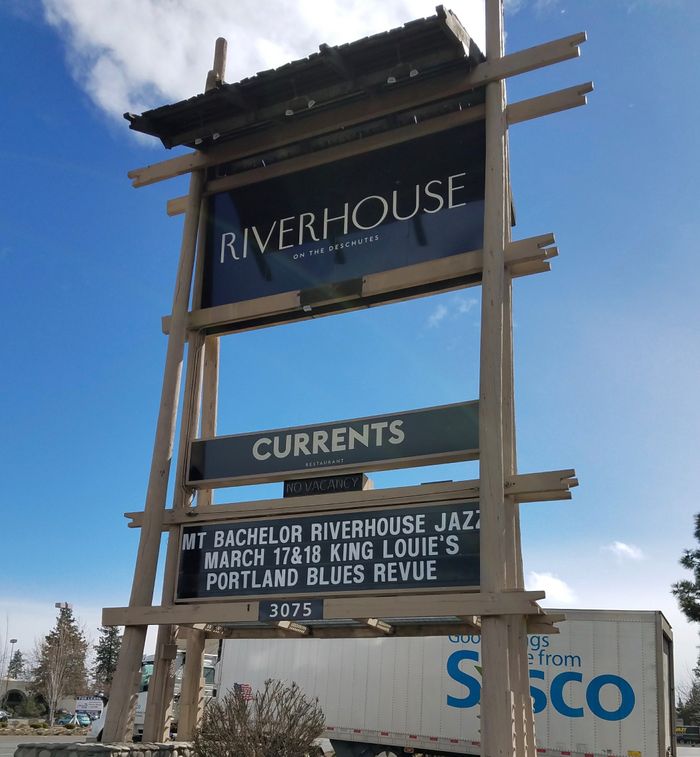