The late, great Linda Hornbuckle was rightfully called the northwest's "Legendary Soul Diva."  But "diva" in the sense of talent only; Linda was one of the nicest, humblest people you could hope to meet.  Louis first worked with Linda in 1992-1995 when she fronted the No Delay Band during Paul deLay's incarceration. That band recorded the critically-acclaimed 1994 CD, "Soul Diva Meets the Blues Monsters," co-produced by Louis. After deLay's release, Louis rejoined him and Linda formed her own band--invariably the funkiest outfit around.  During the last five or so years of Linda's life, Louis occasionally played in her band, particularly at Jimmy Mak's.  To find out more about Linda and her band, click here. 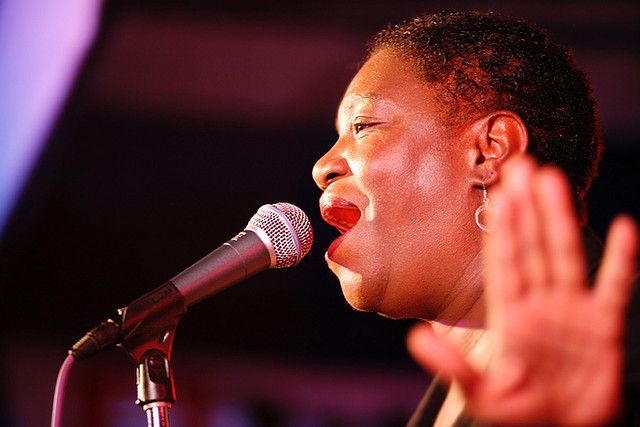 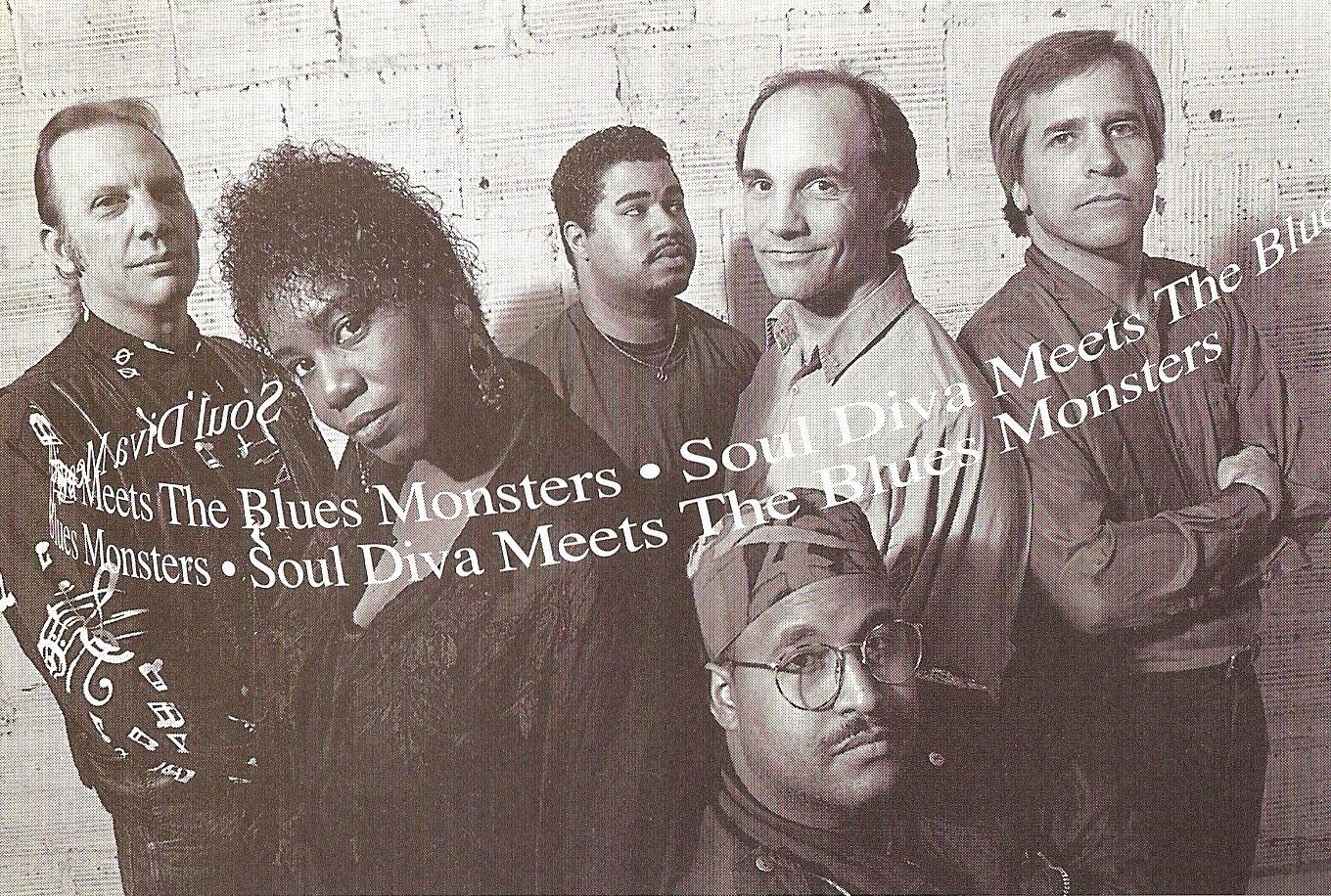 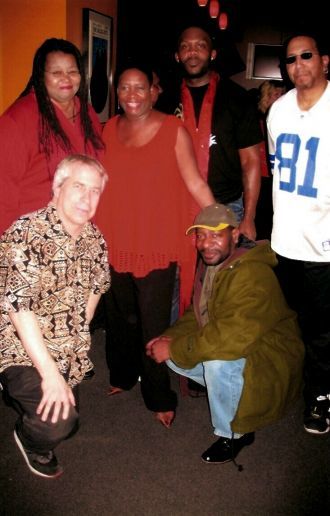 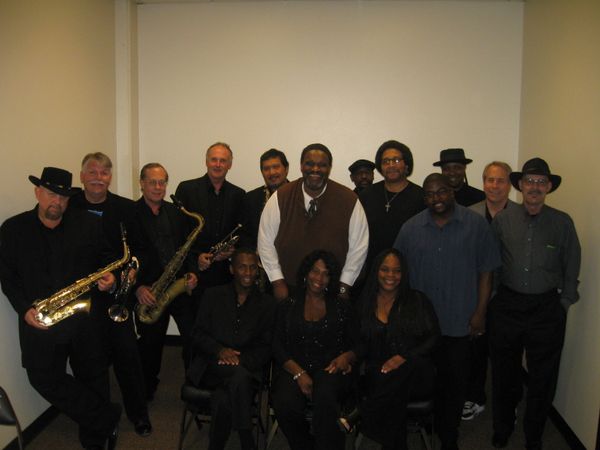 An augmented version of the Linda Hornbuckle Band played Brian Grant's '12 Parkinson's fundraiser, "Shake It 'til We Make It."