Louis has produced or co-produced numerous critically-acclaimed CDs over the years.  Several of these CDs are on Louis’ own Shoug Records label (named after Louis' adopted hometown of Washougal, WA).  The last three Shoug Records releases--"Rock Me Baby," "Live At Riverhouse Jazz" and "It's About Time"--have received 4-star rave reviews in the world's top jazz magazine, Downbeat.  They also all made Downbeat's "Best Albums Of The Year" issue, published each January. 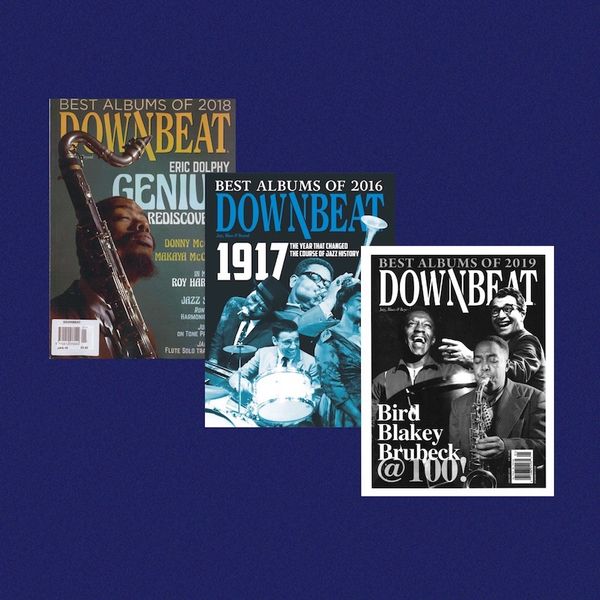 All of these CDs are available for purchase at cdbaby.com.  Use the "CD's For Sale" tab on this website to check out the CDs, or just click on this link. 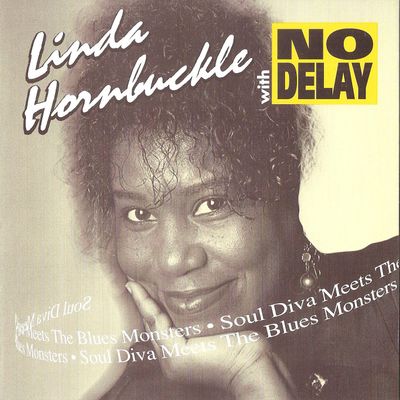 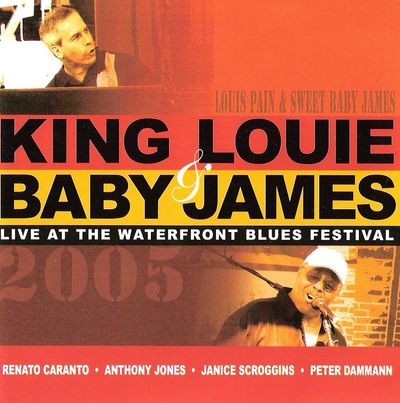 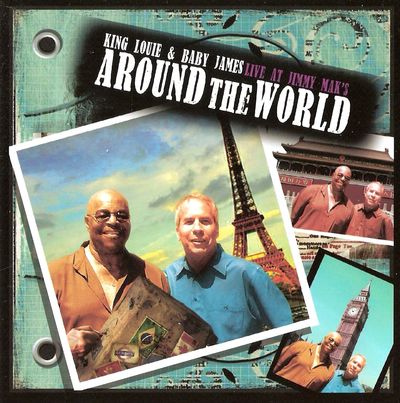 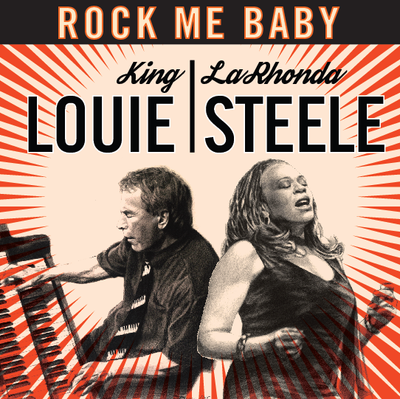 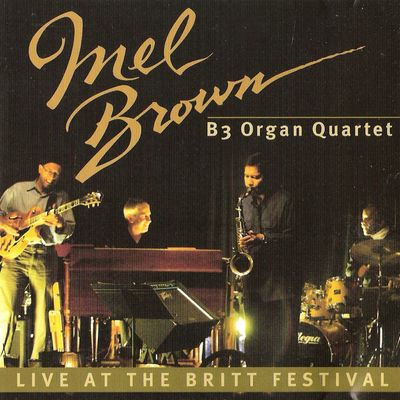 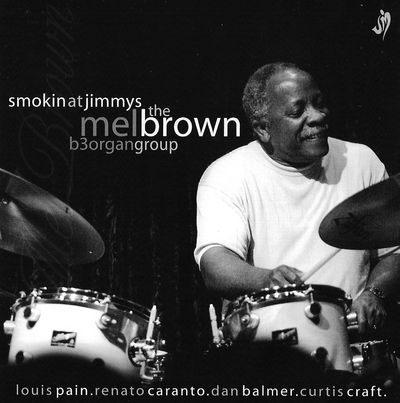 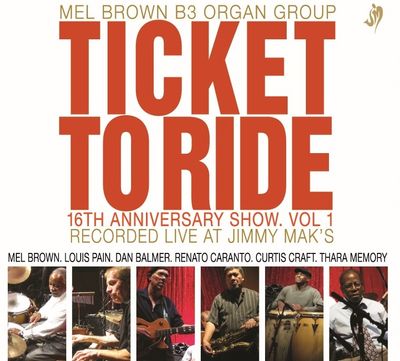 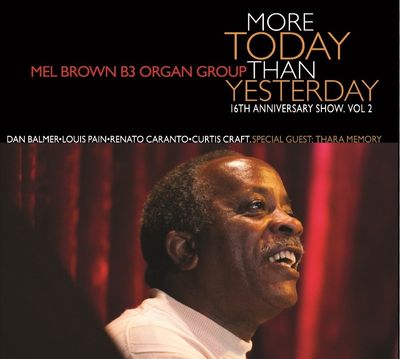 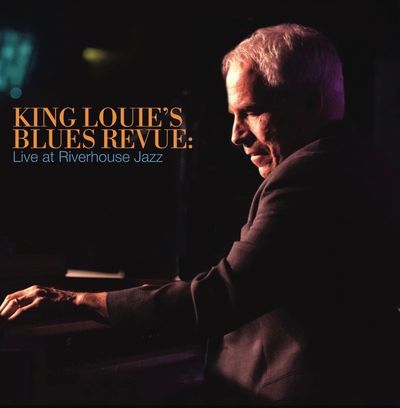 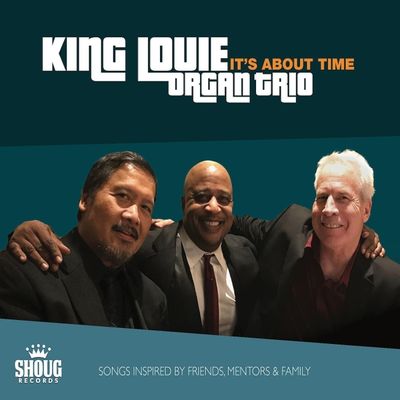