A very small silver lining of the COVID-19 pandemic is that it's offered the opportunity to reflect on past experiences--including memorable gigs.  I once took a piano lesson from an old time stride player in San Francisco. He proceeded to tell me amazing stories about his days playing in Chicago for mobsters like Frank Nitti (a good tipper, he said). I was blown away, but he told me that if I played music long enough, I would have plenty of stories of my own. He was right!

For example, while still a beginning organist living in San Francisco, I got a call from a former Duke Ellington trombonist named Tricky Lofton to play a weekend engagement in Sacramento.  Tricky had recorded with the likes of Gerald Wilson and Richard "Groove Holmes."  So naturally I was excited to play an out-of-town engagement with such a great player! 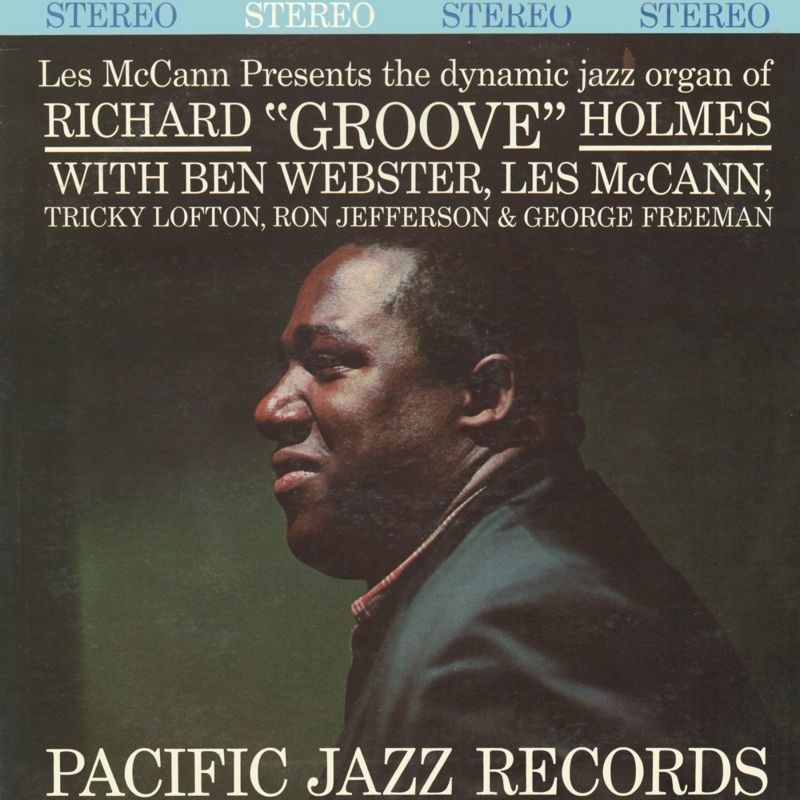 Upon arriving at the club, I noticed a rent-a-cop at the door. A little concerning, but I had seen this before.  Things started out OK, but a few minutes into the first set, while playing a horrific version of “Feelings” (there was a forgettable female vocalist on the gig), shots rang out.  My first thought was that an audience member had REALLY disliked the song!  We all ducked down onto the stage floor, at which point I became aware that we were in a little half circle alcove composed of brick. I realized that if a bullet came back there, it would ricochet around until it either lodged in the B-3 or in one of us!

After the sound of the gun fire ended, there were some screams and whimpering sounds coming from the audience, but finally things quieted down and we musicians stood up.  The club was a shambles, and medical personnel had arrived.  A guy was being carried out in a stretcher, yelling death threats at the club owner.  When I asked the owner what had happened, he said that the guy on the stretcher was a just-paroled murderer who had walked in, spotted his ex at the bar with another man, then had pulled a knife and advanced towards the couple. The rent a cop had intervened, only to get slashed across his throat. At that point, the club owner had shot the guy with the knife in the legs.

The cop survived miraculously; the knife had barely missed his jugular vein, and a woman sitting at the bar happened to be a registered nurse who was able to slow his bleeding.  I asked the club owner why he had aimed for the guy’s legs, and he replied that if he had killed the guy, his club would’ve gotten a reputation as a “bucket of blood,“ and he would’ve lost his customers.

Tricky the bandleader was a tough veteran musician who had seen it all, but he wasn’t up for this. We packed up and got the hell out of there!  Our three-day weekend engagement was over after half a set.  Financially, the trip was a bust.  But I did gain a story to rival the Prohibition tales of that old-time stride pianist.