My Brush With Al-Qaeda

Yesterday, while reading a Facebook post about New Years Eve gigs, I got to recalling my most memorable NYE gig—one that didn’t even happen.

The story begins in comical fashion.  In early 1998, Peter Dammann, then-guitarist and manager for the Paul deLay Band—announced to us band members that we’d landed a nice-paying NYE party at the Seattle Space Needle.  A bunch of big-wigs were to be in attendance, including the mayor of Seattle, the governor of Washington, Paul Allen, and Bill Gates.  But a couple days before we got in our cars and headed north, Pete got to wondering why he hadn’t received a follow-up email from the party organizers.  So just to be on the safe side, Pete called them to confirm that everything was a go.  They informed Pete that the party was NEXT New Year’s Eve!  We all got a good laugh envisioning ourselves driving the three hours north from Portland with all our gear, pulling up to the Space Needle, and finding no one there but a bunch of tourists. 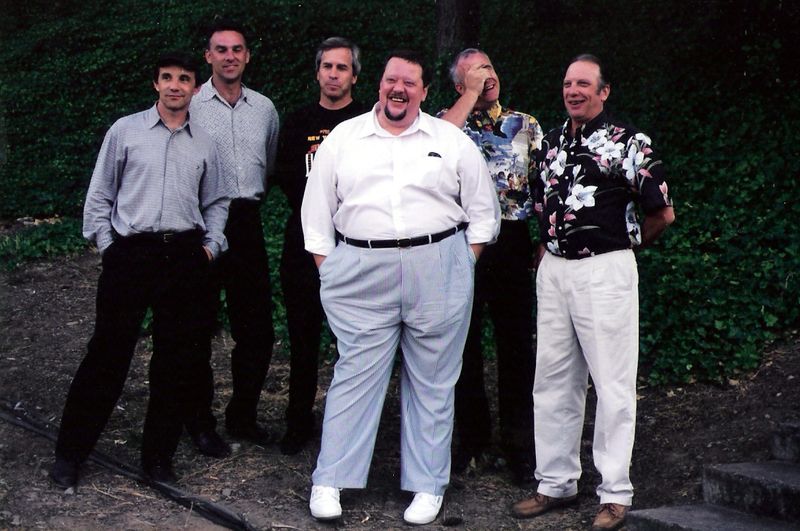 Flash forward 12 months to December 14, 1999.  While we were gearing up for our holiday gigs—to culminate with the Space Needle party—an Algerian Al-Qaeda operative named Ahmed Ressam was busted driving off a ferry in Port Angeles with a large bomb in his trunk.  Although authorities eventually concluded—based on Ressam’s interrogation—that the intended target of the attack had been LAX, at the time it was assumed that the Space Needle party had been in Al-Qaeda’s sights.  I certainly had no doubts; in CNN's "breaking news" story, they showed the Space Needle looming over a motel room that Ressam had booked for himself! 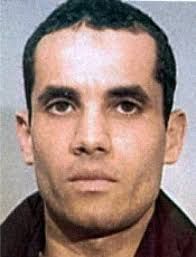 The CNN story mentioned the fact that Al-Qaeda's bombs featured a notable signature found in Ressam's device: a Casio watch employed as timer.  Also mentioned was that Al-Qaeda was led by a Saudi royal named Osama bin Laden.  I had heard bin Laden’s name before, particularly in the wake of the Somalia embassy bombings a year earlier.  They would show stock footage of him in Afghanistan, wearing a robe and shooting off a machine gun.  But I had barely paid attention; I’d certainly never imagined that myself, my wife, my bandmates, along with many others, might get blown to bits by this guy.  Watching the news story--particularly hearing how Ressam had only been caught due to a fluke (he’d been sweating profusely due to illness, arousing a customs officer's suspicion)--I shuddered. 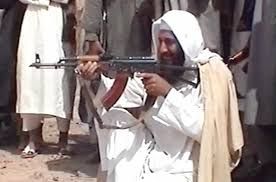 Believe it or not, my bandmates wished to go ahead and play the NYE gig.  After all, the would-be terrorist had been caught, right?  I said, “what if Al-Qaeda has a back-up plan?”  I pointed out that they had lots of stinger missiles, and can you imagine an easier target than the Space Needle, sticking up in the air like Humpty Dumpty on stilts?  Granted (I continued), there's probably just a 10% chance of such a Plan B existing.  But no way am I going to take a 1 in 10 chance of dying to make a $500 gig!  The guys were pissed at me, but I wasn't bending. 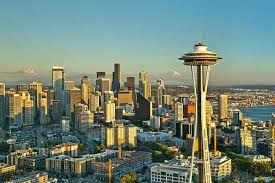 Of course, on 9-11-01, Al-Qaeda successfully destroyed New York’s twin towers, killing over 3,000 people.  When I awoke to the image of one of the towers collapsing, I instantly told my wife, "Osama bin Laden."  Needless to say, he was very much on our radar after the millennium incident.  Years later, a photo of the Space Needle was recovered during a raid on an Afghanistan Al-Qaeda hide-out.  Reading about that, I shuddered all over again.