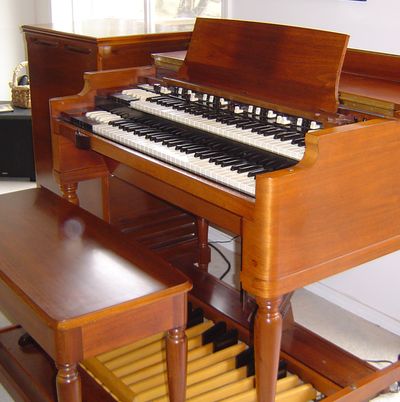 Louis is best known as an organist, but he and his wife Tracy also rent out the best vintage Hammond B-3's and Leslie Speakers in the NW.  For instance, those are Louis & Tracy's B-3's that you see and hear at the Safeway Waterfront Blues Festival every year!

Pain Organ Rental Service has rented out B-3's & Leslies for decades, and the feedback from their rental clients has invariably been enthusiastic.  In fact, many of those clients have volunteered that they've never heard or played a better-sounding B-3!  And Louis & Tracy's clients have been equally pleased with their exceptional service and reasonable prices.

Importantly, it hasn't just been the organists who've felt this way.  Often the whole band has thanked Pain Organ Rental Service for helping make their gig or recording session successful.

"One reason I always look forward to coming to Portland is that I know I'll get to play one of Louis Pain's great B-3's.  What a difference that makes!  I only wish I could take one of Louis' organs with me to all my gigs."--Joey deFrancesco, #1 organist in Downbeat Magazine's Critic's Poll for over 10 years running

"Louis Pain has the best-sounding Hammonds in town, and they're consistently well-maintained and noise-free.  I always recommend Pain Organ Rental Service to my clients."--Dennis Carter, Falcon Recording Inc.

"Louis Pain is totally professional, his B-3s are as good as they get and always impeccably maintained. In this part of the world, Louis is the go to guy for organ rentals."--Clay Fuller, Director, Safeway Waterfront Blues Festival

"Louis Pain knows his Hammonds!  As a top organist, he knows what we're looking for in an organ rental.  He provides the best B-3's in the Northwest."--Steve Reischman, Showman, Inc.

"The B-3 Louis Pain provided for the 2002 Waterfront Blues Festival was the best Hammond I've ever encountered on a road trip."--Al Kooper, legendary rock organist & founder of "Blood, Sweat & Tears"

"Thank you for letting me play your great B-3 again!  I've encountered so many crappy organs on tour."  --Cory Henry, young genius of the B-3

"That B-3 has the most badass bass of any organ I've ever played!"  --Mike LeDonne, NYC jazz organ great

CLIENTS (many of them multiple times) 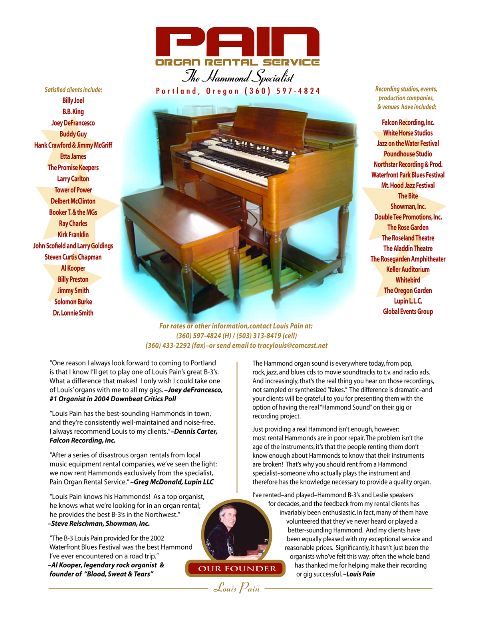 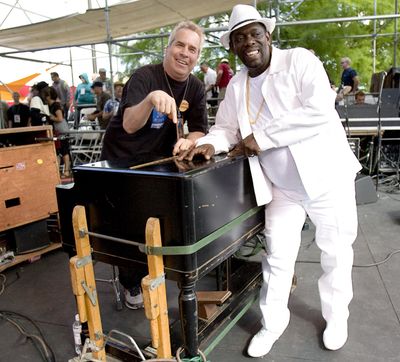 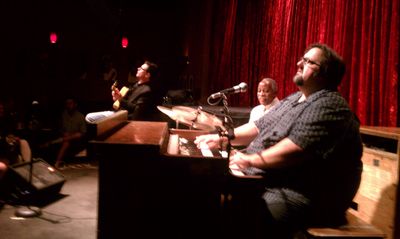 Joey deFrancesco playing "Esmerelda" the B-3 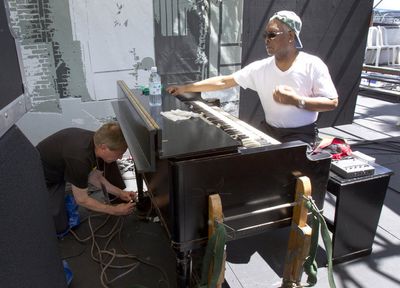 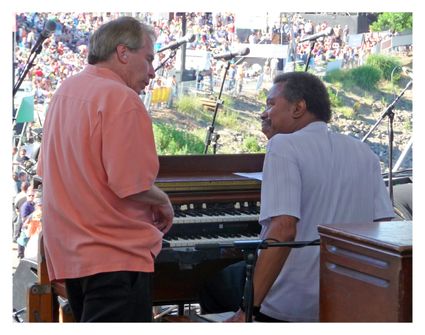 Louis with Chester "CT" Thompson and "Esmerelda" in 2013 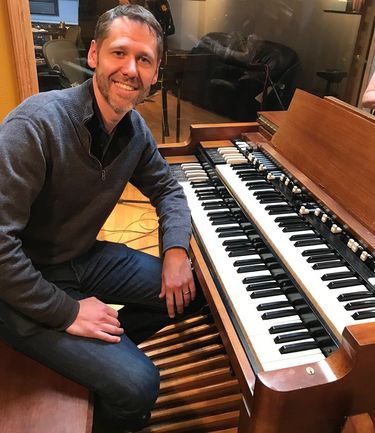 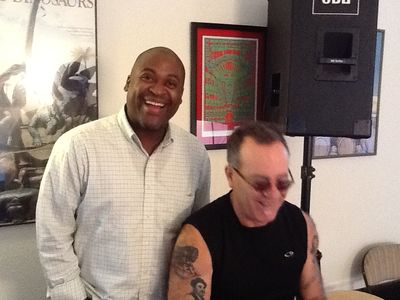 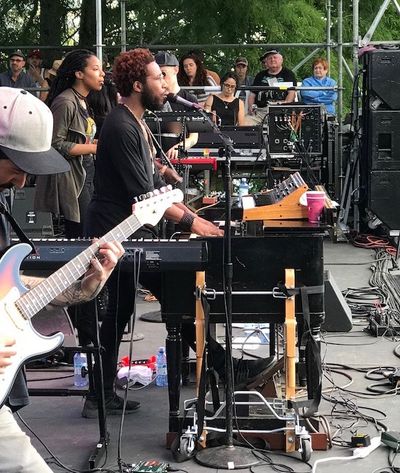 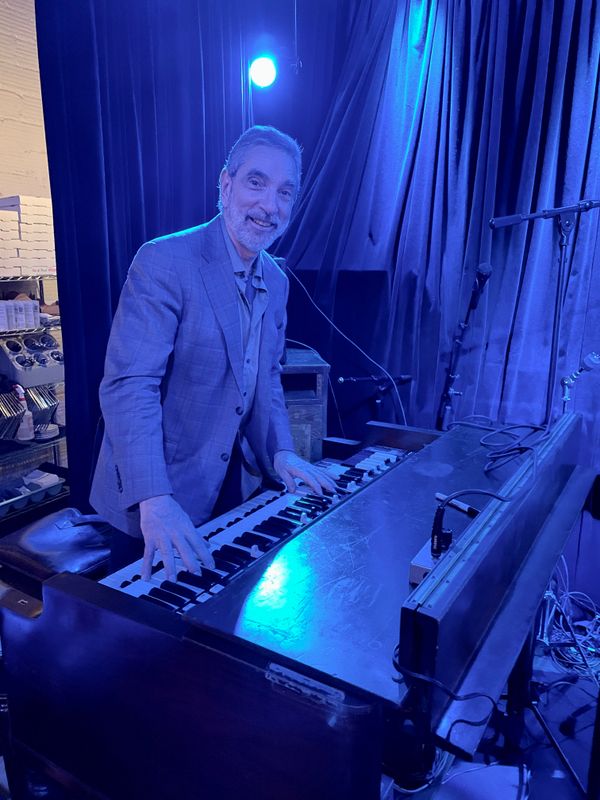 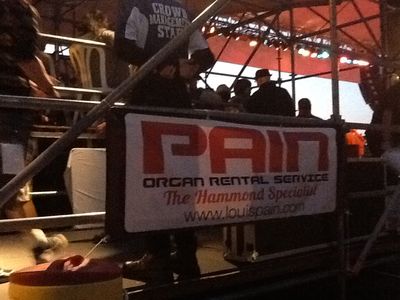 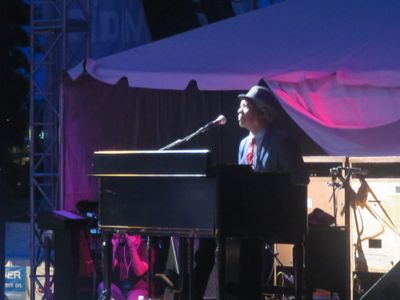 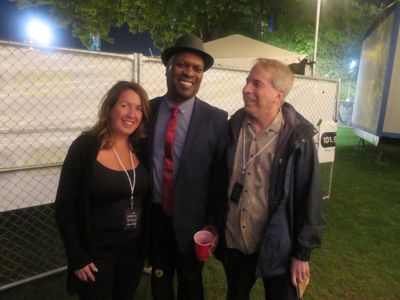 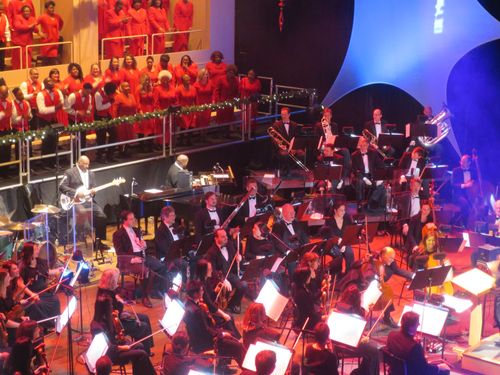 "Belinda" in action with the Oregon Symphony at Gospel Christmas 2014 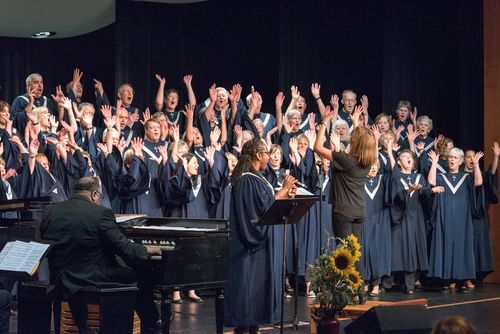 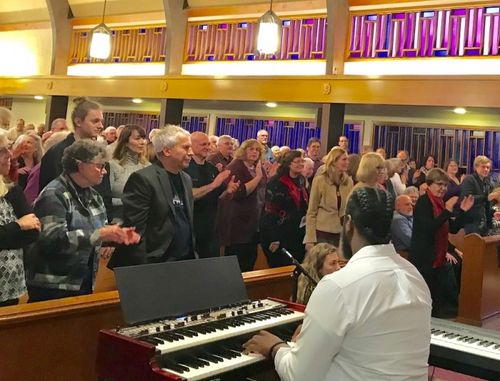 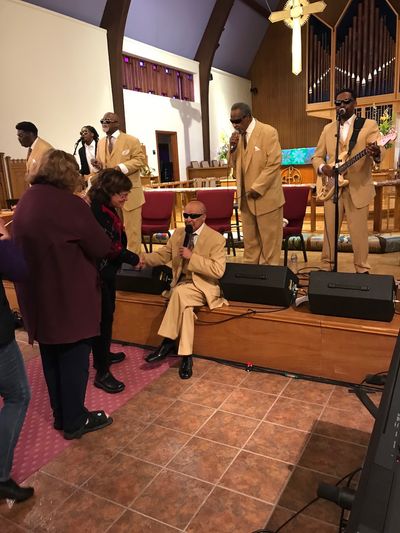