The King Louie Organ Trio, featuring Renato Caranto, sax; Edwin Coleman III, drums; and Louis on organ, has been playing together for many years, both as an instrumental unit and as a backing unit for vocalists.  But their first instrumental CD--featuring all-original material and appropriately titled, "It's About Time"--was only recorded & released in May, 2019.  Basically, the guys just got tired of friends and fans asking when they were going to put out a CD of their own.  Then Tracy Turner-Pain put her foot down and said, "It's about time!"

To read rave reviews of the CD, including a 4-star review in Downbeat, click here.

To purchase the CD and/or learn more about it, click here.

Louis and soulful saxophonist Renato Caranto (Merle Haggard, Esperanza Spalding) have been musical partners for over two decades now.  The two first teamed up as seminal members of the Mel Brown B-3 Organ Group when that band, dubbed “Jimmy Mak’s signature group” by The Oregonian, began its 20-year run on Thursdays at Jimmy Mak’s in 1997.  (The Mel Brown unit, still featuring Louis & Renato, continued the Thursday night tradition for an additional three years at the Jack London Revue until that gig went on hiatus due to the COVID-19 pandemic.)

Along the way, Louis and Renato have played countless other gigs together: at Jimmy Mak’s, the Safeway Waterfront Blues Festival, and elsewhere throughout the Northwest.  Whether working in big venues or small, in large groups or as a duo, the chemistry between these two world-class musicians is unmatched.  They simply love playing together, and audiences love watching and listening to them!  The same goes for their favorite partner in crime: the ultra-creative and entertaining drummer Edwin Coleman III.

In 2017, Louis and Renato, along with Edwin (then with Soul Vaccination), recorded the critically acclaimed "Rock Me Baby" CD with vocalist LaRhonda Steele (as "King Louie & LaRhonda Steele)."  A year later, the three played together on Louis' "King Louie's Blues Revue" CD (Steele was joined by additional vocalists Andy Stokes and Lisa Mann on that recording.)  Both CDs, released on Louis' Shoug Records label, were honored among the "Best Albums of the Year" by Downbeat (2017 & 2018 respectively).  And "It's About Time" recently received the same honor for 2019!

2020 gigs were to include a pair of San Francisco gigs in July, along with the group's usual full schedule of Portland, OR-area performances.  But those Bay Area engagements, along with many of the group's local gigs,  were cancelled due to the COVID-19 pandemic.  The guys did return to Hawaii again in 2021 (also with local drummers) and are tentatively planning to return yet again in 2022. 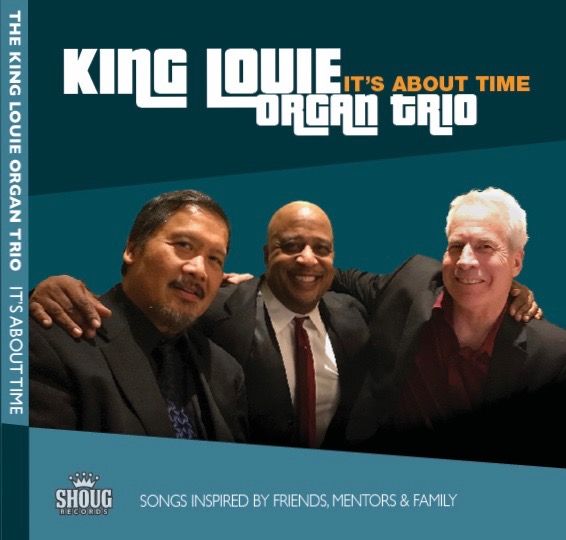 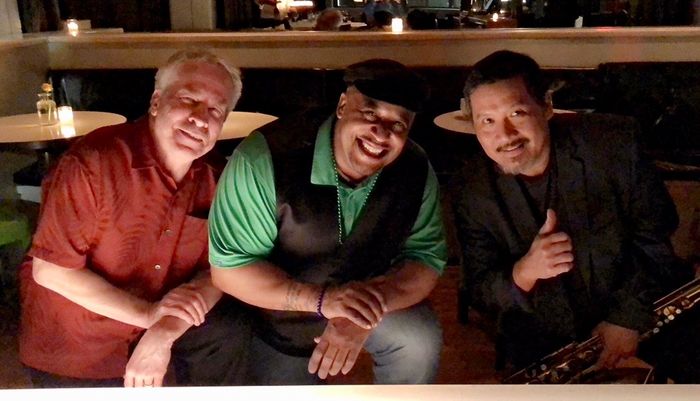 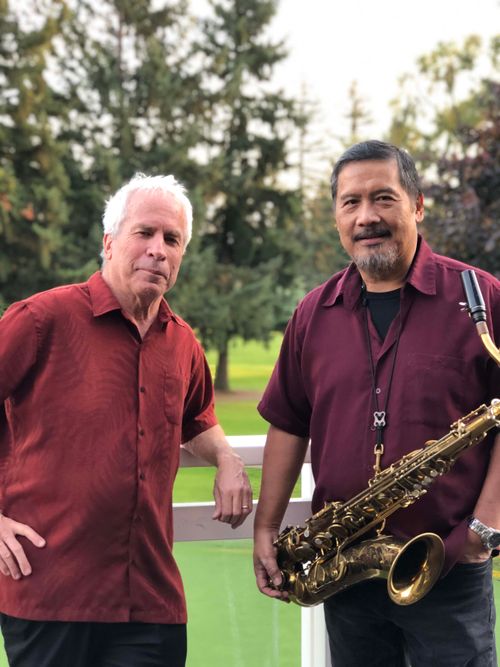 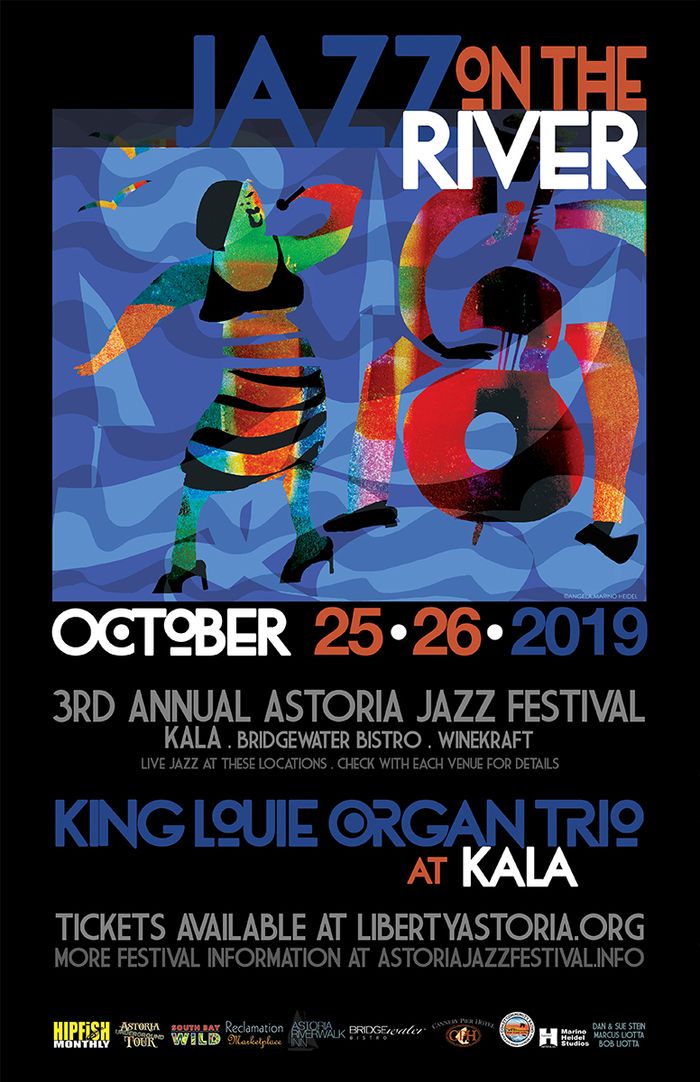 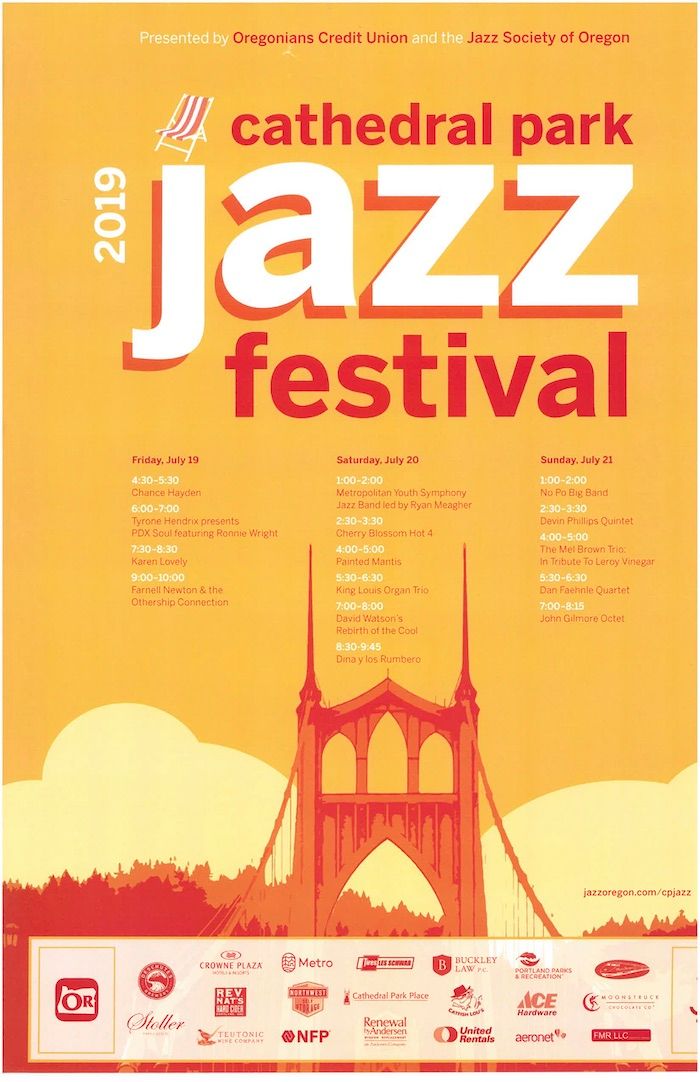 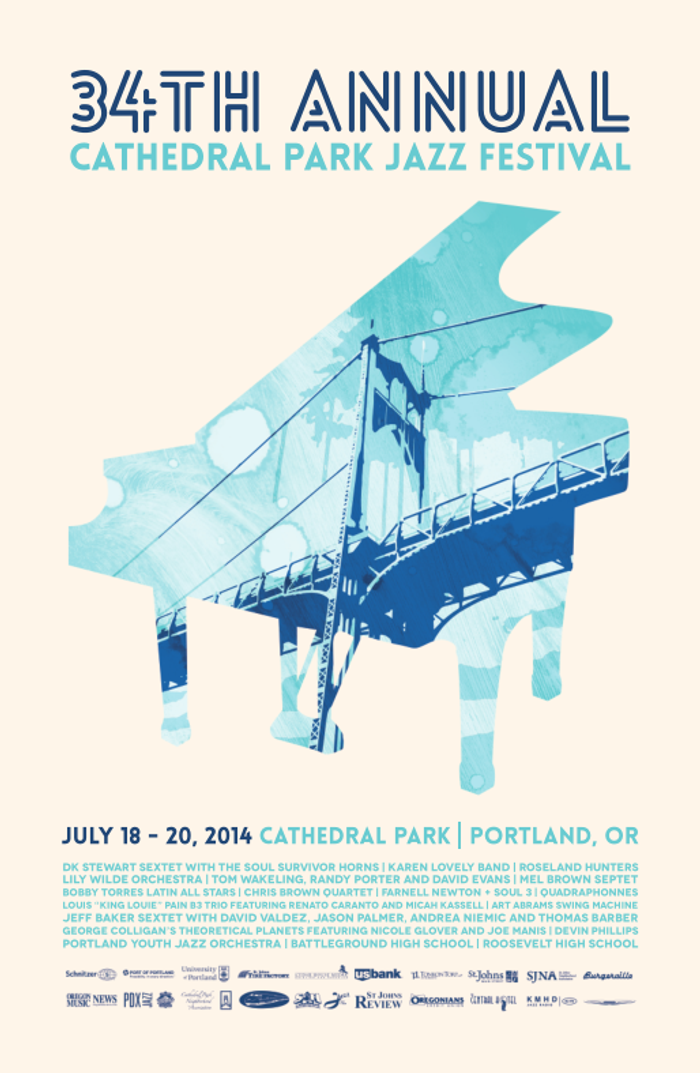 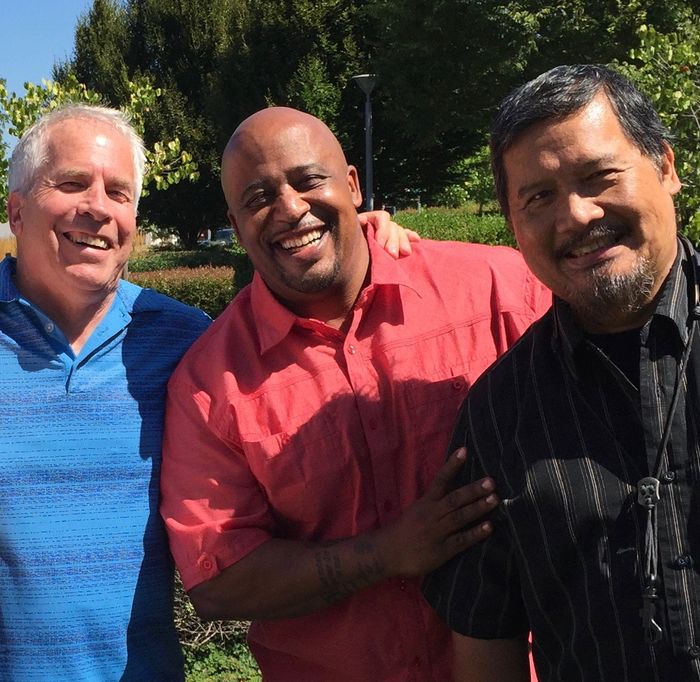 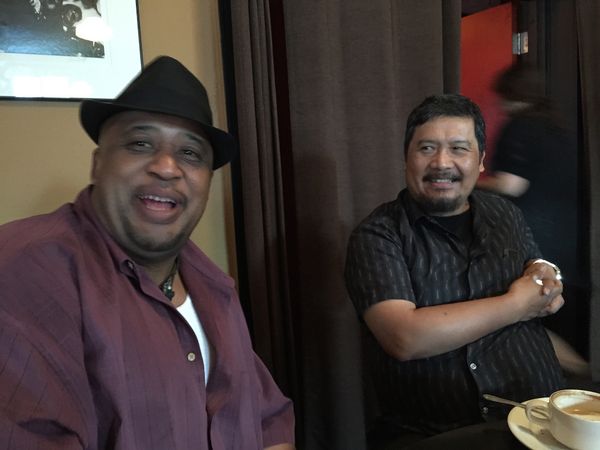 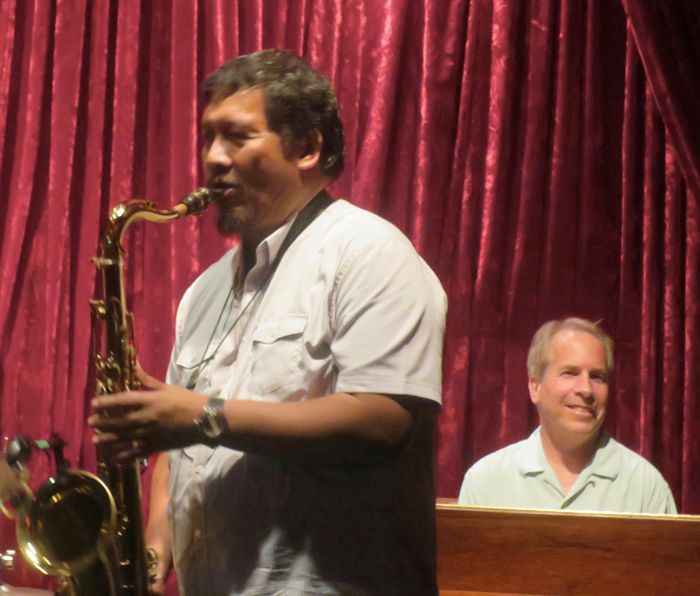 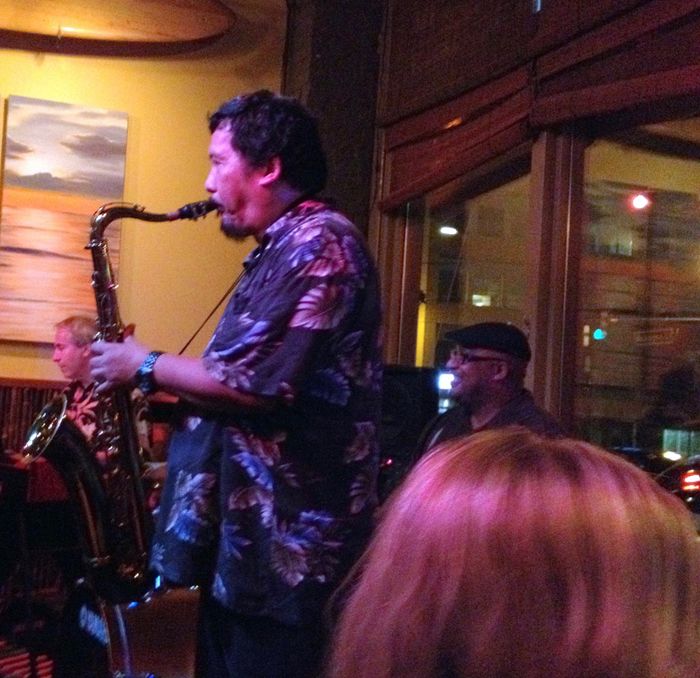 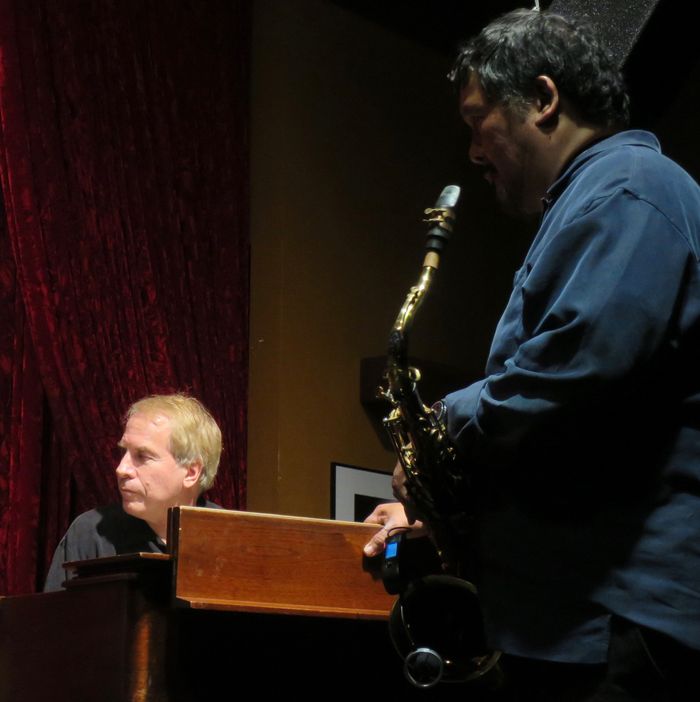 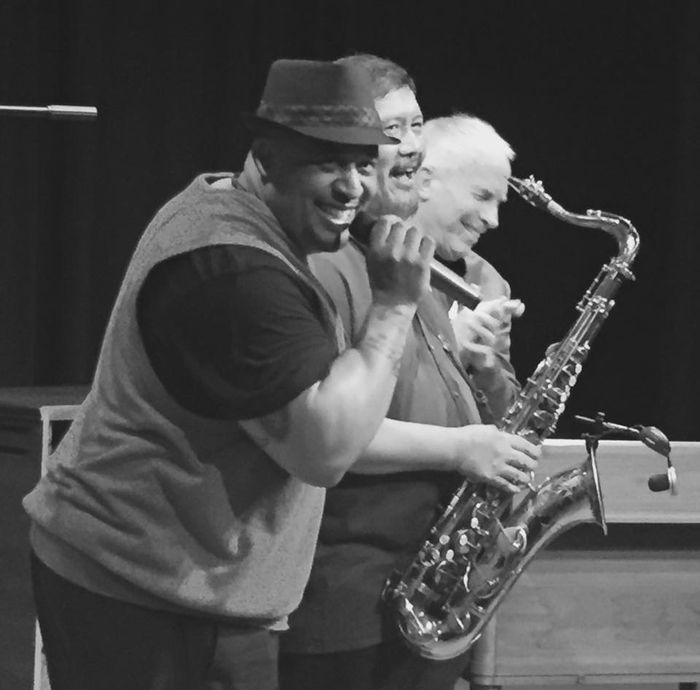